NextInvestigate in BISITE thanks to scholarship “Marie Curie”
Doctoral SchoolResearch

Doctorate students at the Institute of Neurosciences of Castile and Leon (INCYL) at the University of Salamanca try to understand the brain and neurological diseases.

The Doctorate in Neurosciences programme at the University of Salamanca addresses one of the three most fascinating and unknown areas of biomedicine: the study of the brain and the nervous system as a whole, with various lines of investigation corresponding to the laboratories of the Institute of Neurosciences of Castile and Leon (INCYL).

“This is an attractive doctorate programme because it serves to prepare researchers in the study of the brain, the organism least studied until now due to its inherent complexity” says programme director Manuel Sanchez Malmierca. At present there are 31 doctorate students with 10 to 15 new students joining each year.

With regard to other disciplines, we can say that the field of neurosciences is much less developed, making this part of biomedical studies even more fascinating. “We are committed to a noble task, understanding how we think and how we act, but also to another important aspect, which is understanding the foundation for neurological diseases such as Alzheimer’s or Parkinson’s”, noted Malmierca.

Although it would appear to be a doctorate directly related to studies in the field of biomedicine, the fact is that “coming from other study programmes could be an advantage”, says Malmierca, assuring us that “Neuroscience constitutes a mulutlidisciplinary area in which mathematics or physics are highly important, and must be studied from many points of view”. 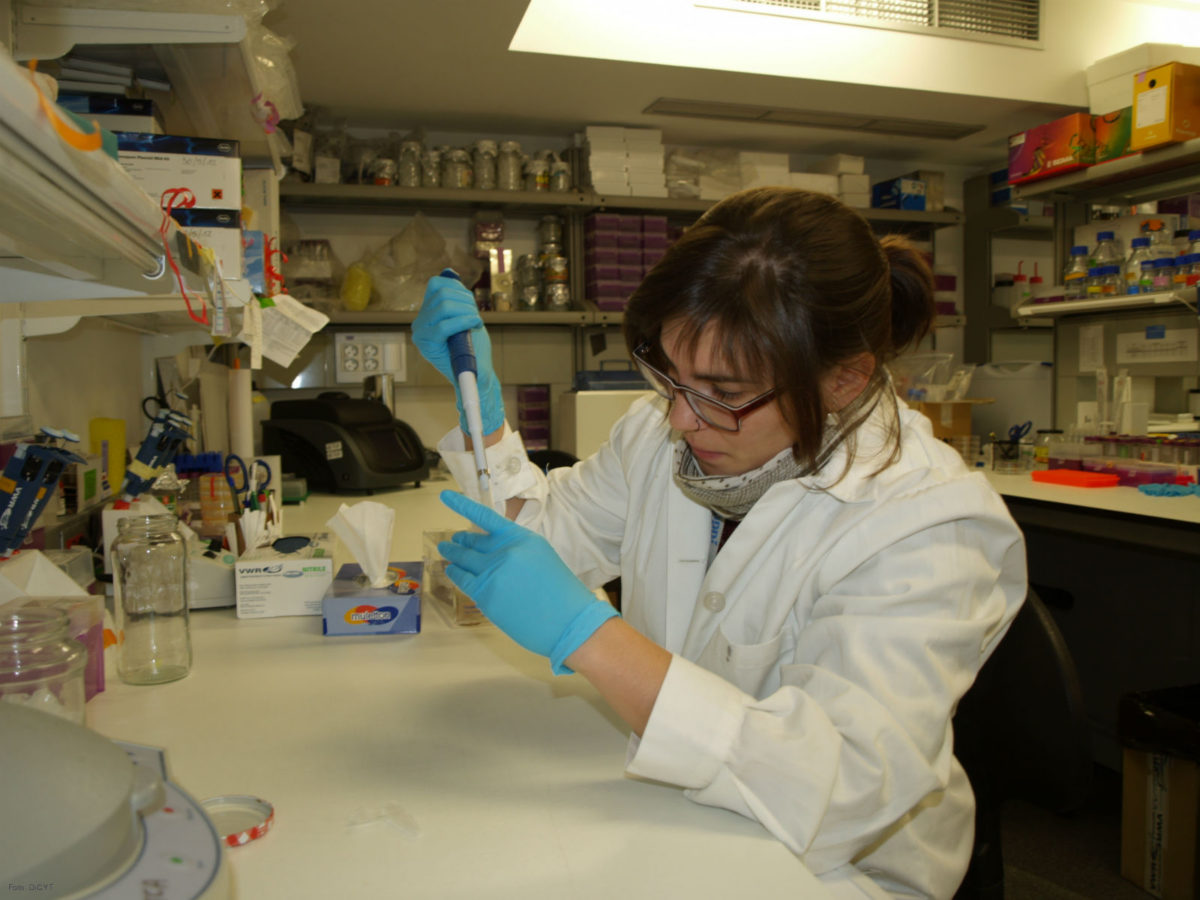 Researcher in a lab INCYL