Next“Horizons 2020”- the keys to its success
Science Park

The Science Park of the University of Salamanca continues to attract business and growth, and we are very pleased with the progress made to date.

One such example is Viewnext, which has added 40 employees in the last few months for a total workforce of 150 since it recently set up business in the Science Park. These figures are expected to increase given that a new training course is being put into place to incorporate another 20 engineers shortly.

Viewnext, formerly known as INSA, is a unique entity offering management and application development services which were until now provided by Grupo Mercantil IBN in Spain through two separate areas: from Application and Maintenance Services (AMS), part of IBM Global Services; and INSA, a partly owned company of IBM Spain and Catalana Occidente. Viewnext can now establish itself as a leading company in application management services and technological infrastructure for entities from all sectors including finance, telecommunications, electric, industry, distribution and public administration. 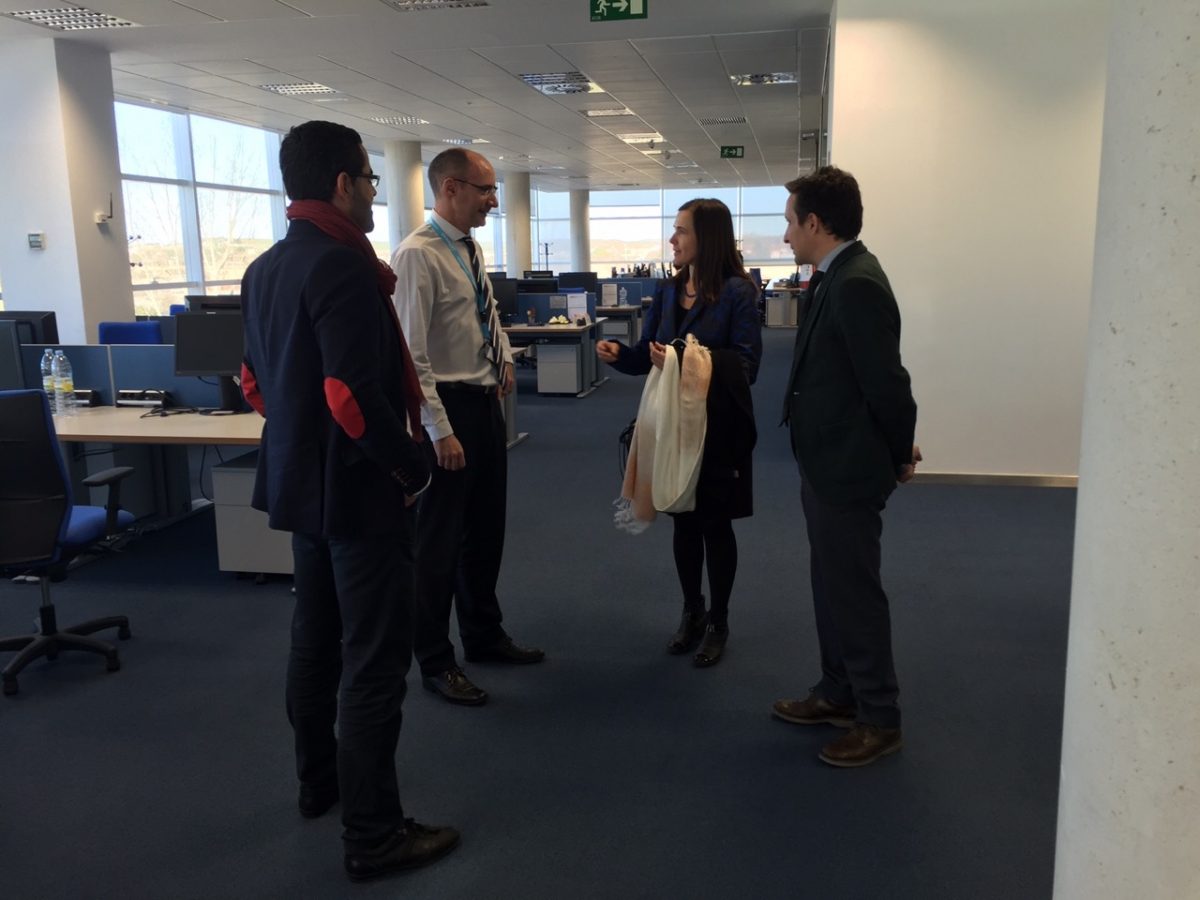 Viewnext confirmed its commitment to Salamanca with more than 150 professionals in the Science Park since its arrival in April 2015, in addition to the more than 400 employees in the Aldeatejada Centre, which opened its doors in 2008.  Both centres are highly qualified in software production, applying the best practices and quality standards of the market to their work approach, as well as the tools required to accelerate the process.