NextCall for Reindustrialization and Industrial Competitiveness Programs Deadline for submission is 17 July 2017.
EntrepreneurshipScience ParkUniversity of Salamanca

The University reduces the Science Park debt by 65 percent

The restructuring of 25 million Euros was made possible thanks to the capital transfers made by the academic institution. 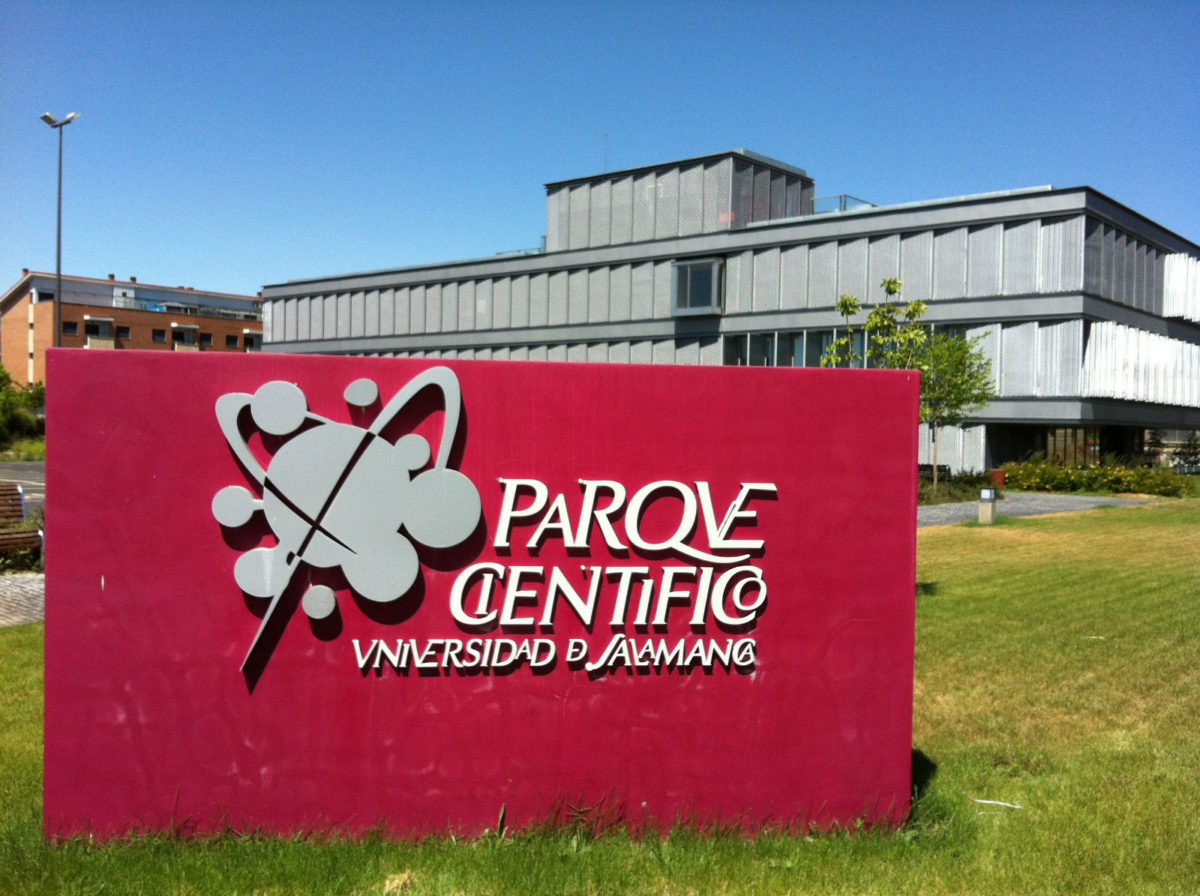 The historical debt of the University of Salamanca will be settled this year, as the report published by La Gaceta notes. But in addition, USAL has to tackle the debt of the Science Park, which at present is 11 million, a debt that began in 2006 with 23 million euros and reached its maximum figure in 2008 with 36 million euros, as the report recalls. Currently, with the inauguration of some buildings, the debt has gradually declined until reaching the 11 million euros of the current debt, a figure that will fall in 2017 if the settlement account of the University of Salamanca for 2016 allows it.