Experts in design and technology visit the University

The University of Salamanca held last week the third edition of “Design & Tech”, a fantastic chance to listen to great experts talk about the ultimate novelties in design and technology.

Around one hundred people participated in this workshop whose objective was to solve a concrete problem using the Design Sprint methodology, developed by Google Ventures.

Design&Tech Salamanca 2017 and the first Google Product Design Sprint in Salamanca have been organized by the Google Developers Group Salamanca with the support of the GRIAL Research Group,  Master in Graphic and Interface Design for new devices in Salamanca’s University of Pontificia, University of Salamanca and Google. I had the honor of concluding this meeting, together with Andrés Leonardo Martínez Ortiz, Developer Program Manager in Google. 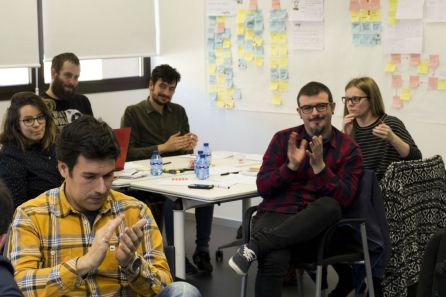 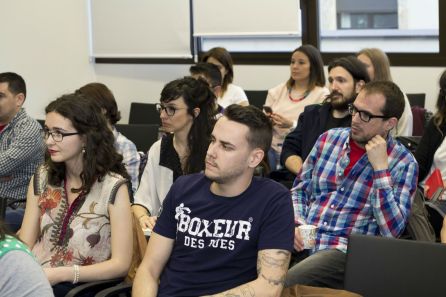