The programme of prototypes comes under the program of actions of TCUE (University-Business Knowledge Transfer), managed by USAL’s General Foundation. 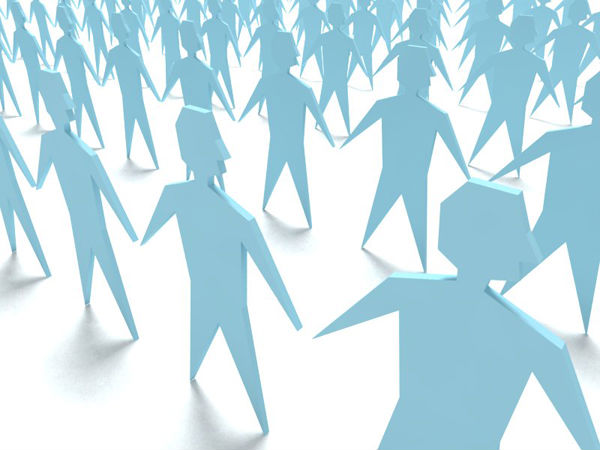 The General Foundation of the University of Salamanca is making its seventh call for Market-Oriented Prototypes, addressed to students in their final years in any of the Schools and Faculties and Master’s Degree students of the University of Salamanca who are currently carrying out end-of-degree projects, final dissertations, or Master’s theses (Candidatures associated with research projects still in force but pertaining to Licentiate degrees/tesinas (discontinued study plans) will also be admitted if their objectives are in line with the objectives of the call).

The programme of prototypes forms part of TCUE’s (University-Business Knowledge Transfer) action programme, managed by the General Foundation in order to implement in the University of Salamanca the Plan for University-Business Knowledge Transfer 2015-2017of the Regional Ministry of Education (Castile & Leon) through a direct subsidy from the Regional Ministry of Education and co-financed by ERDF.

The complete set of rules for the competition, as well as the application form, can be consulted and downloaded at the following link: http://fundacion.usal.es/estrategia