The Science Park celebrates its first ten years of existence with 55 companies, more than 800 jobs and an investment close to 22 million euros.

The USAL is among the 10 most innovation-supportive universities in Spain and among the 5 academic institutions that generate the most induced transference – over 37 million in 2015.

The ceremony of laying the first stone of the University of Salamanca’s Science Park was held in Villamayor on 12 December 2006. The Studium of Salamanca has wished to recall such date by holding a commemorative event, presided over by the Rector, Daniel Hernández Ruipérez, where the strength of this academic project has been brought to light. To date, the Science Park, in which approximately 22 million euros have been invested, includes 55 companies that create more than 800 skilled jobs.

Attending the event were Vice Rectors Juan Manuel Corchado, for Research and Transference; Ricardo López, for Economics; José Ángel Domínguez, for University Promotion and Coordination; and Cristina Pita, for Student Support and University Extension; as well as ex-rectors Enrique Battaner and José Ramón Alonso; the acting mayor of Villamayor, José Martín Bravo; and many members of the university community. The event was completed with a speech delivered by Alfonso Urién Luzón, manager of the Everis company’s innovation area, entitled: “Everis NEXT: startup innovation vs innovating like startups”.

The Science Park of Salamanca (PCS) is an initiative of the University of Salamanca aimed at housing new research and development facilities to maximize knowledge generated in the academic and business sectors, fostering research and the transformation of its findings into technological and industrial innovation in the framework of an open innovation ecosystem. With this in mind, in July 2005 the University of Salamanca promoted the creation of the Science Park Foundation as a “strategy to strengthen interaction between the university scientific community and the industrial fabric, based on a connection involving the University, the business sector and public administration”, as noted by the rector in his intervention. 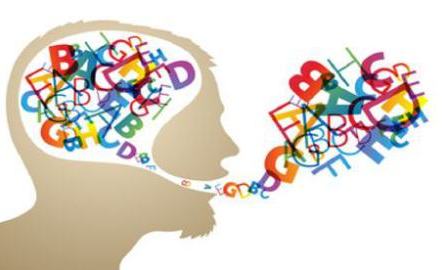 Oral and written language as a knowledge base. 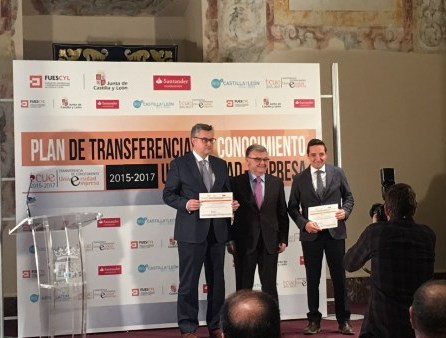 As published in media: