The scientific photography exhibition Fotciencia13, which includes the winning photograph for the competition of the same name, presents photographs taken by researchers from the University of Salamanca. The exhibition is open to visitors in the city of Salamanca until 23 December.

From 14 October 2016 until next 23 December, the University of Salamanca will host the scientific photography exhibition Fotciencia13, organized by the Spanish Foundation for Science and Technology (FECYT) and the Spanish National Research Council (CSIC), in cooperation with the Jesus Serra Foundation. Highlighting the 49 images that can be seen in the Hospedería Fonseca Exhibition Hall is the winning photograph ‘What is hidden behind a child’s hand?’ by Lorena Celador and Raul Rivas, researchers at USAL. 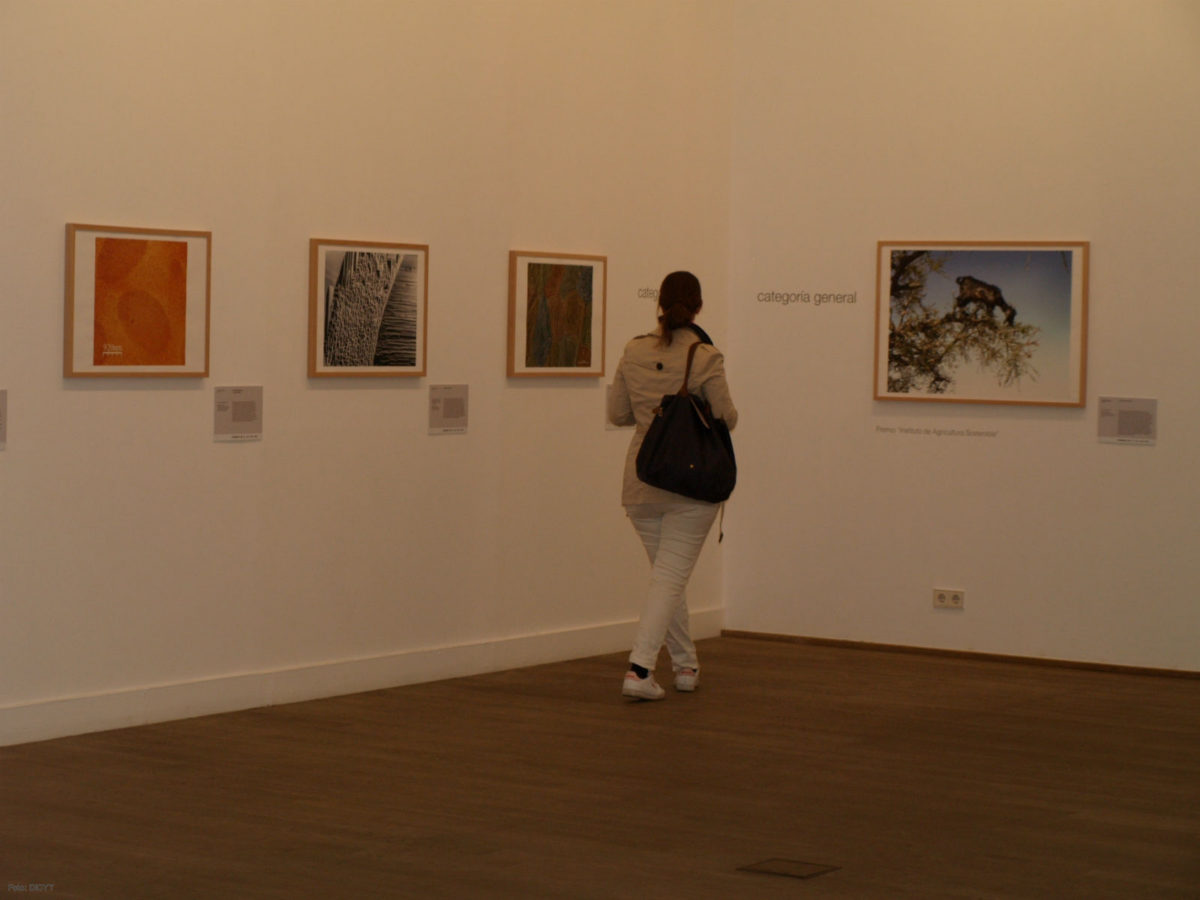