The Molecular Biology and Cellular Cancer Institute (Cancer Research Center, CSIS-University of Salamanca) has just published a study in the journal Nature Communications revealing one of the molecular mechanisms in the pathogenesis of Crohn’s disease. A variant of the ATG16K1 gene which contributes to the development of the disease is incapable of binding to the TMEM59 protein. The autophagy caused by TMEM59 and its ability to fight bacterial infections is diminished in the presence of this gene variant.

Crohn’s disease is an inflammatory bowel disease which arises from the impact of environmental factors on genetically susceptible individuals. It is estimated that nearly 2,000 new cases are diagnosed every year in Spain and that 55,000 people are affected. While the disease may initially be episodic, over time it may evolve to become chronic and refractory with serious complications that may require surgery. 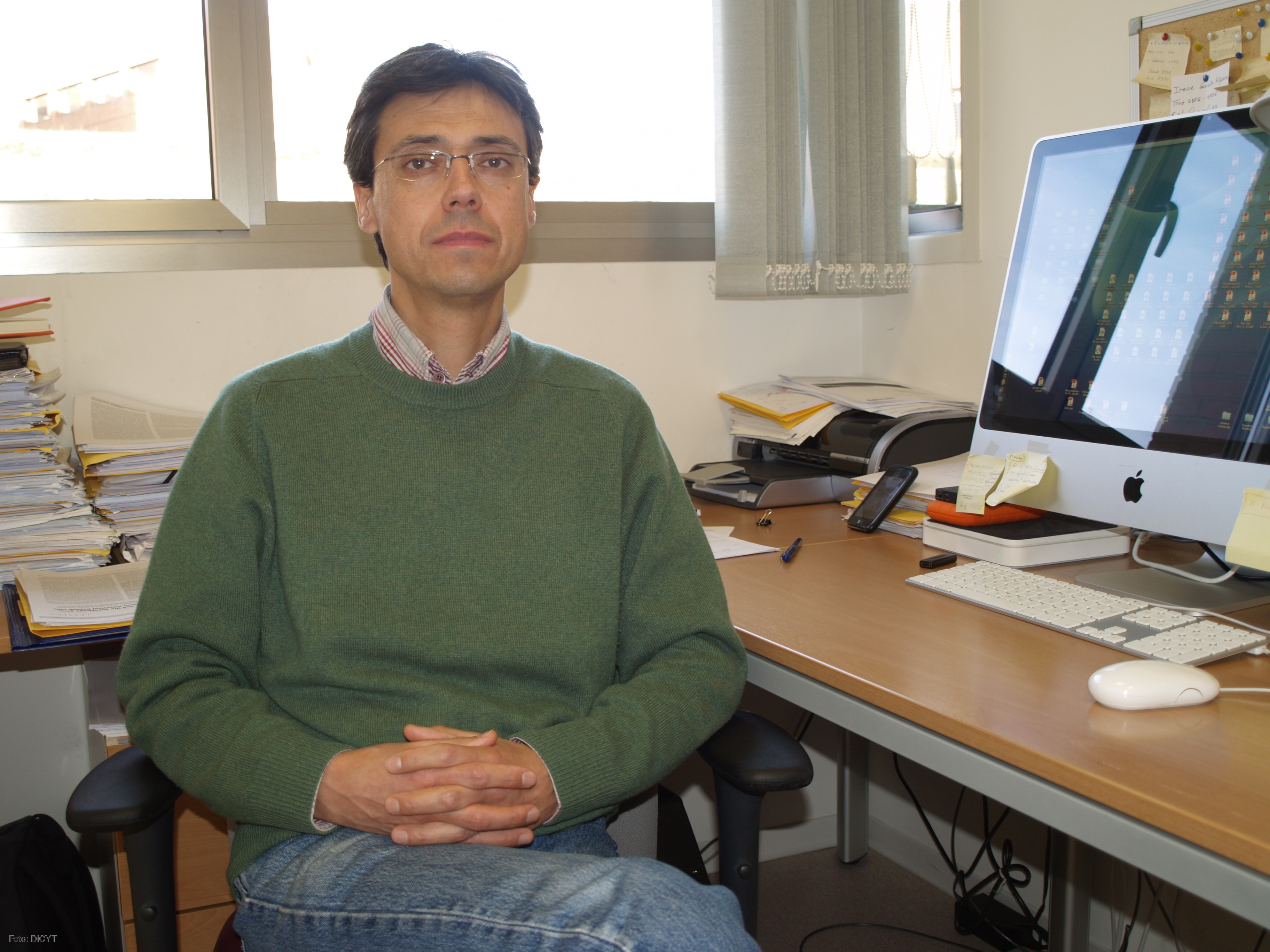