NextWembley Studios, one of the most promising companies in Castile and Leon
ResearchScience Park

The conference was held 5-8 June as part of the VIII Centennial of the University of Salamanca. 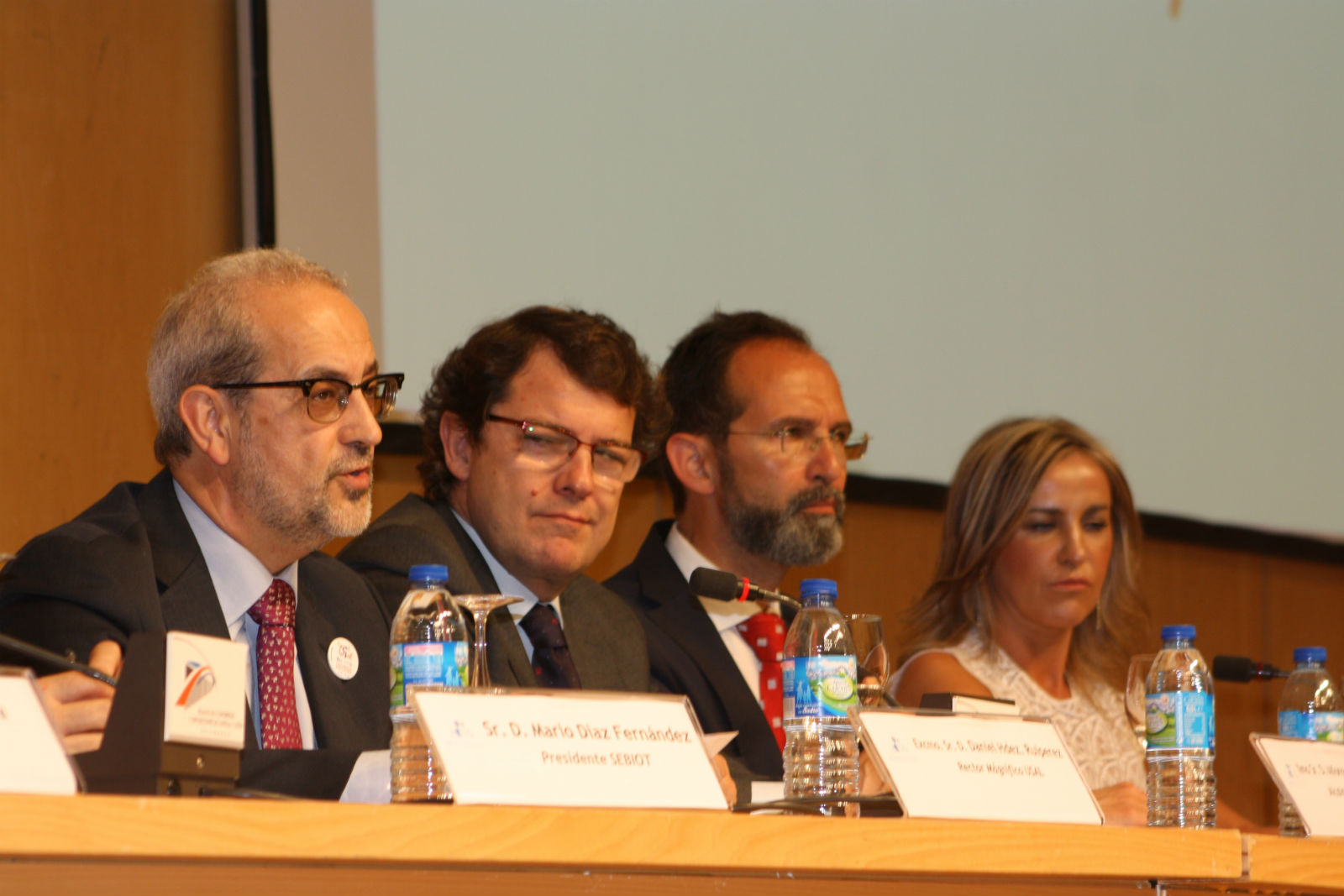 The Ibero-American Biotechnology Conference BIO.IBEROAMERICA 2016 Biotechnology Integrating Continents was held in Salamanca, 5-8 June, hosting more than 600 researchers from 22 countries and representing a variety of diverse sectors such as agriculture, the environment, medicine and energy. As part of the framework for the VIII Centennial of the University of Salamanca, it was the first celebration of this biennial event.

Over a period of four days, the Castile and Leon Conference and Exhibition Centre housed some of the leading experts in cutting edge biotechnology, such as Nicaraguan-born Pedro Alvarez from the USA who works with nanomaterials that help decontaminate water, among other things. Other leading topics included the study of genes from an ethics and legal perspective, the development of bioethanol, and various applications in agriculture and medicine.