NextForum about the future of “Smart Cities”
PresentUniversity of Salamanca

The poetry of Manuel Bandeira analyzed by the University

Last Wednesday the Centre for Brazilian Studies hosted the presentation of the book “Manuel Bandeira in Pasargada”, edited by Professor Ascensión Rivas Hernández and published by Ediciones Universidad de Salamanca. 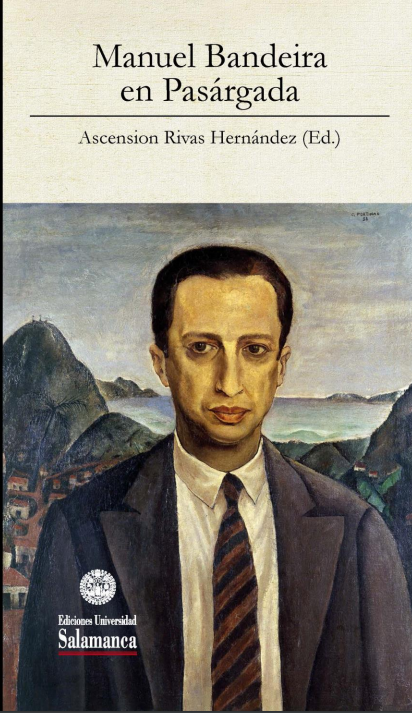 The poetry of Manuel Bandeira

The book is the outcome of the Literary Conference held in October 2014 in collaboration with the Brazilian Academy of Letters and has received the full support and sponsorship of the Regional Government of Castile and Leon and the Spanish-Brazilian Cultural Foundation. Manuel Bandeira (Recife, Pernambuco, 1886 – Río de Janeiro, 1968) is one of the most important lyricists of Brazil, if not the most important, should we accept the informed opinion of José Guilherme Merquior. Translator, essayist, literary critic and poet, Bandeira was part of the “Generatio of 1922” or the “First Generation of Brazilian Modernism”.  Knowledgeable in the poetry of his country, in French symbolism and German romanticism, and in Portuguese tradition, he cultivated a personal style that he adorned with a vast culture. Bandeira is the author of a vast number of works. Some of his better known poetic works include: A Cinza das Horas (1917), Carnaval (1919), O Ritmo Dissoluto(1924), Libertinagem (1930) y Estrela da noite (1936). His prose comprises biographies, chronicles, theoretic works on Brasilian and Latin American literature, and an extraordinary book, Itinerário de Pasárgada (1954), a literary biography, the first of its kind published in Brazil, which is essential to understanding not only the intellectual evolution of Bandeira, but to understanding the history of Brazilian poetry and even the overall literature of the country.

With a title considered highly characteristic of the author and at the same time metaphorical, the book invites us to position this poet within that privileged and extraordinary city, constructed by him as a place of refuge in the face of life’s difficulties. Within these pages, the reader will find general works on Banderia and his literary contributions and presence in the History of Brazilian Literature or his Brazilianism, his Portuguese roots, his translations of foreign authors, his debts with French poetry, his relationship with Spanish language, European and American literature, his readings of the classics, his affinity with cinema, or the importance of Pasargada in his life and works. And at the same time, the reader will find commentaries on poems which explain the profound knowledge he had of other cultures and the importance of death in his works, not to mention the transcendence of some of his works in prose. 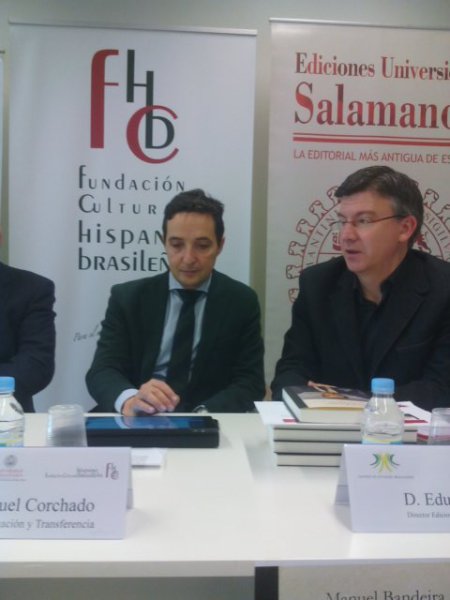